When Microsoft launched their last version of 8.1, the reviews and reactions especially among enterprise companies were unimpressive. As such, many companies settled not to opt for the upgrade and wait for the next release instead.

After much anticipation, Windows 10 has been launched officially. The Windows teams attributed their successive launch with their customers and further mentioned their desire to redefine the growing relationship. Joining hands with their Window Insiders, the whole team is on a mission to make Windows 10, the largest open collaborative development Microsoft has ever announced. They have announced a free upgrade for Windows 10 to be made available for customers who are currently using Windows 7, Windows 8.1, and Windows Phone 8.1. Furthermore, the team promises that the Windows 10 user experience will be better than it ever was. Special mention for new features to be released when all set were declared. They have proclaimed that Windows is not just a service for them but much more.

Here is what they had to say, “One could reasonably think of Windows in the next couple of years as one of the largest internet services on the planet”. The team has stated that once a device has upgraded to Windows 10 then it will continue to be kept on current with no additional cost.

Here are some exciting new features that the new Windows 10 has to offer:

·         Cortana– Rated as one of Microsoft’s intelligent personal assistants; Cortana comes to PC and tablets for the first time ever. With Cortana, users will be provided with related reference, swift access to information and significant reminders.  It has inbuilt new features that makes communication easier both through talking and typing.

·         Windows 10 features for tablets and phones– In this updated version, phones and tablets will feature a quick flowing and similar experience that interacts with the system without any glitch.

·          Brand new net experience– The next innovative browser with its brand code name Project Spartan was designed for Windows 10. Its advanced features consist of adding footnotes through the keyboard, a share feed with friends, a reading view which is free from distractions, simplified layout for article display which makes for greater readership both online and offline and the Cortana addition for making things simpler and faster.

·         A collective collage of office apps: There are new versions of Excel, Word, PowerPoint, Outlook and OneNote available for all phones, PC and tablet. It is designed in such a way that one can easily edit and create Word documents, add notes in PowerPoint sliders with fresh inking features, create spreadsheets without the aid of mouse or keyboard with the new touch Excel controls.

·         The New Xbox Live and Xbox App– Now gamers can have the best of their gaming experience on the new Windows 10 as it access a wide Xbox Live gaming network. With this, the players can edit, capture and share their gaming experiences with Game DVR, and play games in groups across devices. Improvements in terms of speed and graphic ability are positioned for DirectX 12 in Windows 10. Besides that, players will have a firsthand experience to play games on their PC, stream it straight from their Xbox One to their Windows 10 tablets or PCs directly from home.

Is the New Windows that enterprise companies have been waiting for?

So the underlying thread and the question that remains are; will Windows 10 be exciting enough for companies on the Microsoft ecosystem using Microsoft Dynamics and enterprise solution and consider this upgrade? Well only time will reveal that. Windows 10 has been revealed as the world’s first ever holographic computing platform. It has a complete set of APIs that allows developers to produce holographic experience. It promises users to make their interaction level more personal than ever. The integration of a new browser, improved Outlook email, seamless integration with the latest office suite and more make it an attractive enough upgrade for most enterprises but we have to wait how it’s received by enterprise customers. We’ll give this one a thumbs up! 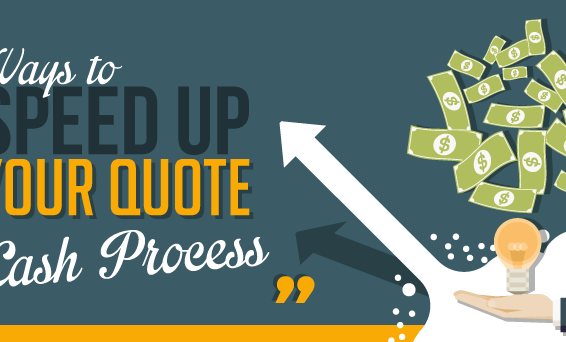 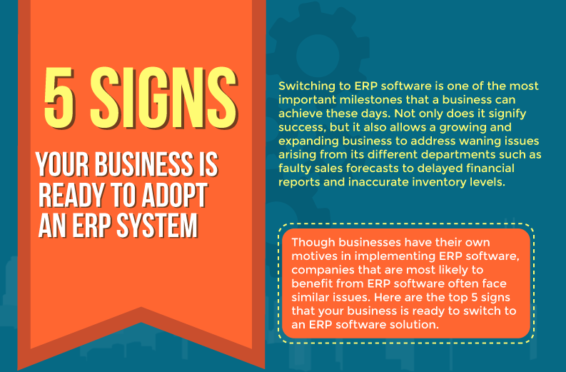 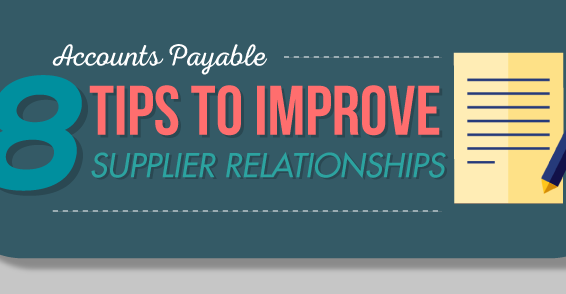